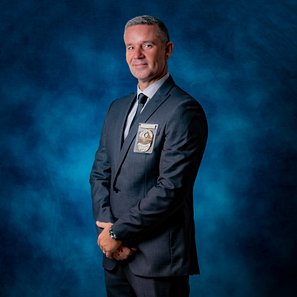 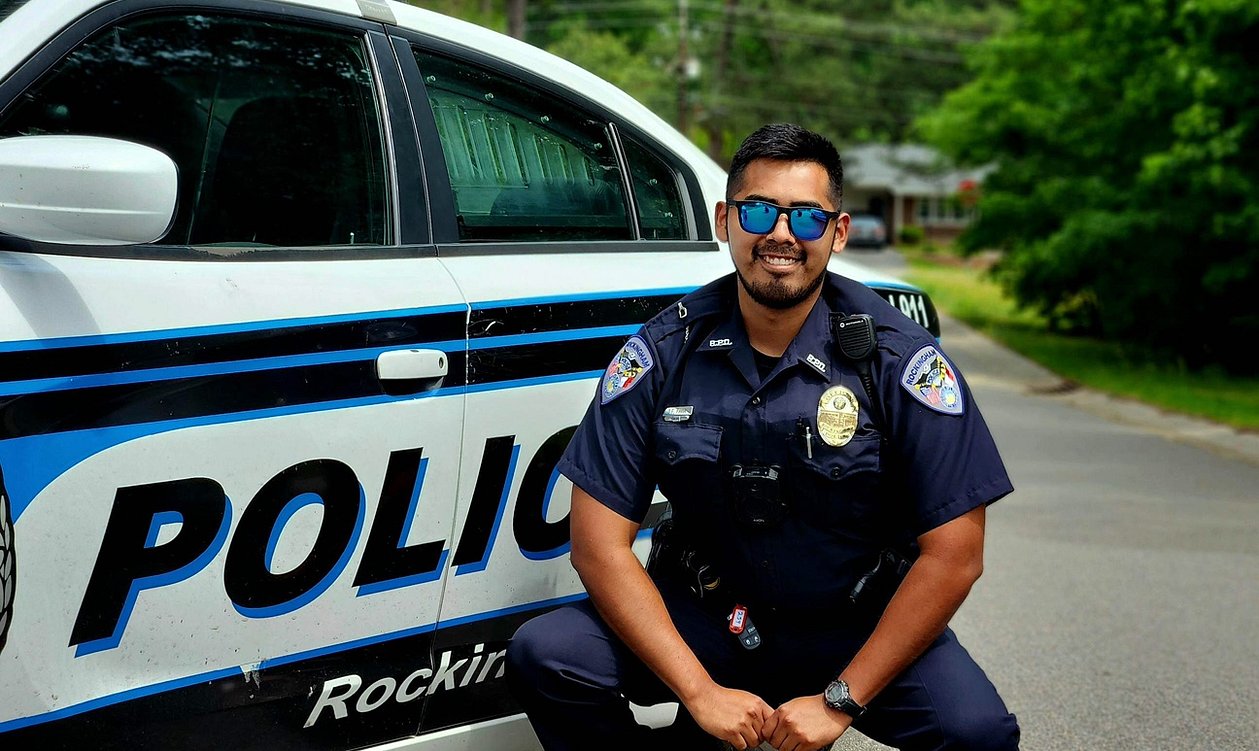 - Copy
leviner
leviner2.jpg
CER_7064.jpg
ste(6of28)
jan1
ste(13of28)
edit-ricks dustin mcqueen
IMG_0294 (2)
INSIDE RPD
This is where you will find our Mission Statement and staff information.
FOR ACCIDENT REPORTS
For copies of Accident Reports
Click Here to purchase from LexisNexis.
Please note that our reports are for the city limits of Rockingham, NC only.
REPORTING CRIMES
To report crimes anonymously you may use the P3 app or our online form.
LOCAL ORDINANCES
This is a link to the City of Rockingham's website for local ordinance information.
COMMENTS/COMPLAINTS
If you have a comment or complaint concerning the Rockingham Police Department visit here for the form to make the report.
INMATE SEARCH
The Richmond County Sheriff's Office provides access to current inmate information as a service to the public. This link will take you directly to their website.
FINGERPRINTING SERVICES
Fingerprinting services are available at the Rockingham Police Department.
CITATION INFORMATION
For information on how to resolve tickets click here to be directed to the Richmond County Clerk of Court.

OUR AGENCY IN PICTURES

The City of Rockingham has named former Detective Captain Gillenwater as Chief of Police after Chief William Kelly's retirement. Captain Gillenwater became Chief of Police on November 17, 2021. Chief Gillenwater began at the Rockingham Police Department in 2006 as a patrol officer, worked for the Department of Revenue from 2014-2016, before returning to Rockingham Police Department. He was promoted to Lieutenant in May 2017 and later promoted to Captain in April 2021, where he was in charge of the Criminal Investigations Division.

Chief Gillenwater maintains an open door policy with the citizens of Rockingham. By working together we can identify and resolve issues which affect the safety and concerns of our city.  You may reach our Police Chief at our office, (910) 895-2468 or by email at chief@gorockinghampd.com